Income Tax & How it is Calculated 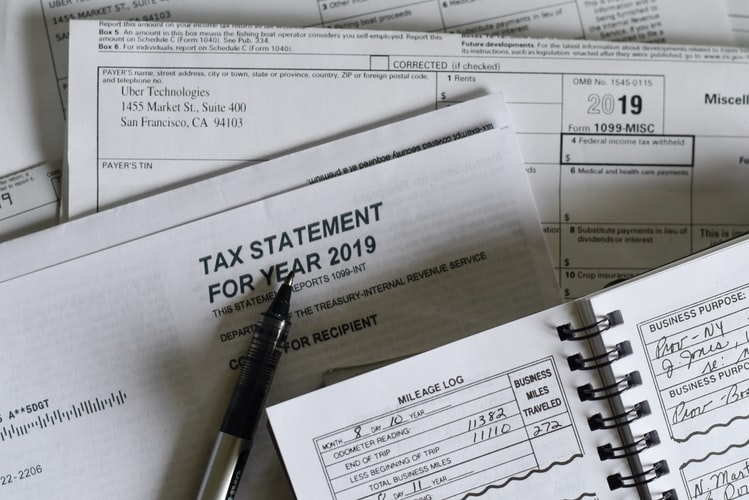 The personal income tax in its present form has its origin from the Income Tax Law of 1919, which was imposed to permanently strengthen the island’s revenue. Jamaica’s income tax is an important revenue source for its Government.

Although an individual is subject to tax on one’s income for a calendar year, he or she may take the Commissioner-General’s approval, TAJ, to file based on the fiscal year. 15th March is the due date for filing of Income tax returns in the year following the assessment year and is based on a system of self-assessment of the payable tax. Individuals expect that income tax will be payable by one’s self only in respect of salary need not file an income tax return. The income tax is generally filed separately by husbands and wives but they must elect in writing to be assessed normally.

Quarterly installments of tax are payable on the 15th day of March, June, September, and December of each tax year. These quarterly installments are based on the actual tax payable for the previous year or an estimate of the year’s liability. 15th March of the following year is the due date for the payment of the balance of income tax payable for a taxation year, post after deduction of the installments of estimated tax. The interest is charged on unpaid tax at a rate of 16.62%per annum.

If the amount remains unpaid and If TAJ issues an assessment., then a penalty of up to 50% can also be imposed. Income tax (PAYE) is withheld from emoluments. In case when the withholding is not possible as in the case when the employer is not resident in Jamaica, the taxpayer is required to pay the estimated tax in quarterly installments.

Income Tax is imposed on individuals only at the national level and is not separately imposed at the local level.

At the national level, Payroll taxes are imposed on salaries paid by employers to their employees, including (subject to certain conditions) expatriates working in Jamaica. The taxes are calculated as per the following table:

Virtually all developing nations have unequal distribution of incomes, and so does Jamaica. The role of income tax in Jamaica is the fulfillment of economic justice and economic progress.

Property Tax & How it is Calculated

Property Tax & How it is Calculated 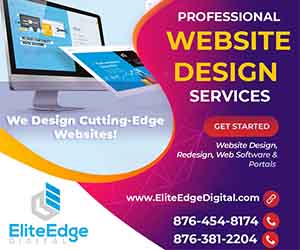